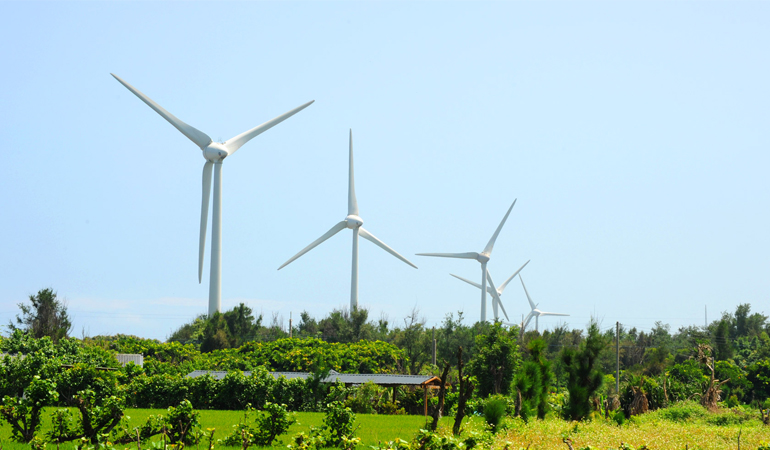 Steelcomp Co. Ltd. is a subsidiary of German InfraVest Group.It is tasked with the turn-key construction of the Group's wind power and PV power stations. Furthermore it is now entering the offshore wind power tower manufacturing and foundation business.

German InfraVest Group since coming to Taiwan in 2000 has developed, financed and built ca. 400 MW wind parks and PV power stations, and by that invested over EUR 500 mil in Taiwan.

In 2016, InfraVest has transferred all new wind power projects and development activities in Taiwan to WPD Group. Before that InfraVest has developed the award winning two WPD offshore projects in Yunlin (700MW) and Guanyin (350MW)

The Group is still the majority shareholder of the above mentioned onshore wind parks and PV projects, thus owning the biggest portfolio of renewable assets in Taiwan. 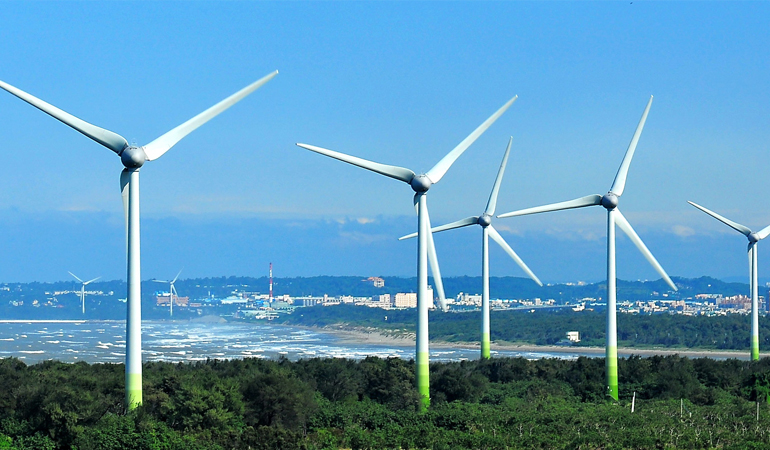 Based on its experience being in charge of turn-key construction of wind parks developed by the InfraVest Group in Taiwan over 10 years and having built ca. 400 MW wind parks and PV projects Steelcomp is now planning to build the world's most modern and advanced offshore wind tower manufacturing facility.

The Group takes advantages of its rich experiences of the last 20 years doing business in Taiwan and is now supporting the localization scheme of the Taiwan Government. From late 2017 Steelcomp has been actively pursuing this goal and decided to team up with the European leader in offshore wind tower manufacturing (with a ca. 50% market share in global offshore wind power tower business), to build the world most modern and advanced offshore tower manufacturing factory in Taiwan.

Furthermore, the Group plans to introduce the most innovative offshore wind foundation technology, which may bring some disruptive changes in offshore wind industry and enables Taiwan to play a leading role in this field as well. To speed this up, Steelcomp envisages setting up two prototypes of this innovative foundation near the planned site of the tower factory in Taiwan. 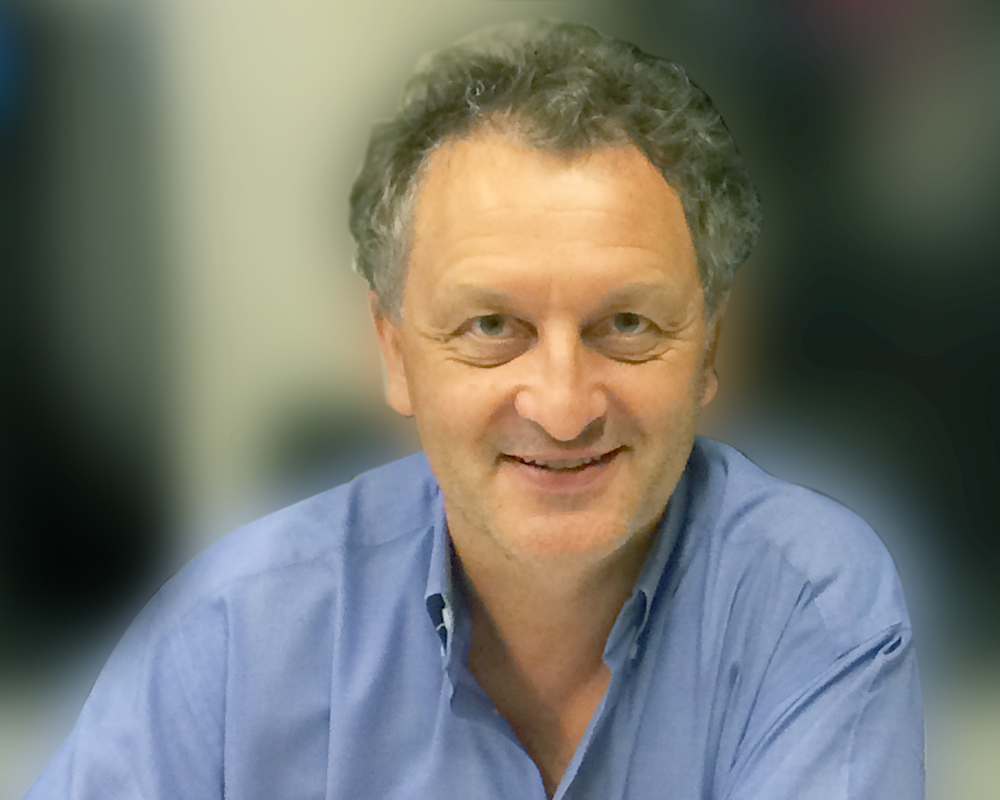 Being a physicist and Sinologist from Germany, with the double qualifications as a scientist and a humanist, he is in disposal of technical knowledge and the deep understanding of Chinese culture, language and mentality, a non-negligible factor of doing business in China/Taiwan. Through his leadership as the former general manager of Nordex/ Asia-Pacific, Nordex wind turbines have not only penetrated the Chinese market successfully, achieving the market shares steadily ahead of all between 40% to 70% annually, he but also widened the engagement of his company in China through establishing the strategically partnership, enabling his company to manufacture as well as render after-sales and O & M services to the local clients.

From 2004 till 2016, he has led InfraVest Group to develop and built ca. 400 MW wind parks and PV-projects in Taiwan, having secured the ECA coverage from the German Government, making the precedence of non-recourse project financing with the foreign banks in Taiwan. 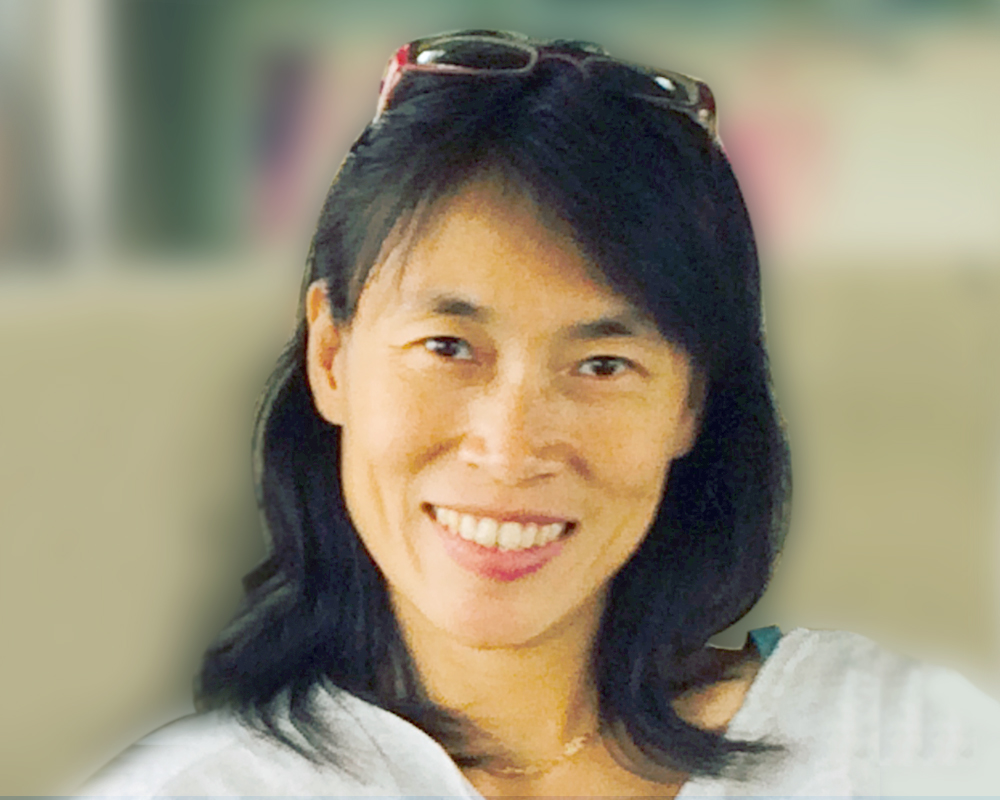 The team is led by Dr. Weilin Ma. She was born in Taiwan, and after having graduated in law from National Taiwan University she went to Germany to pursue further study and secured both the master and PH.D. titles in law at the National University Marburg.

She then first worked at the biggest law firm in Germany, thereafter she transferred to be a legal counsel of a multinational group investing over 6 billion US$ in China. Throughout her career she has specialized in banking and financing, M&A and foreign investment in Greater China.

The past working experiences enriched her profound knowledge in financing, legal work and fund raising. Thus she was able to lead the Group to enter China in 1999, built the biggest wind park there in 2002 securing a non-recourse project financing for the first time in China.

From 2004 till 2016, together with Dr. Feifel, she has led InfraVest Group to develop and built ca. 400 MW wind parks and PV projects in Taiwan.