After having developed and built wind parks last 20 years, the Group is now contemplating the next steps.
It envisages the localization of the equipment to reinforce the long-term development of the renewable energy in Taiwan. 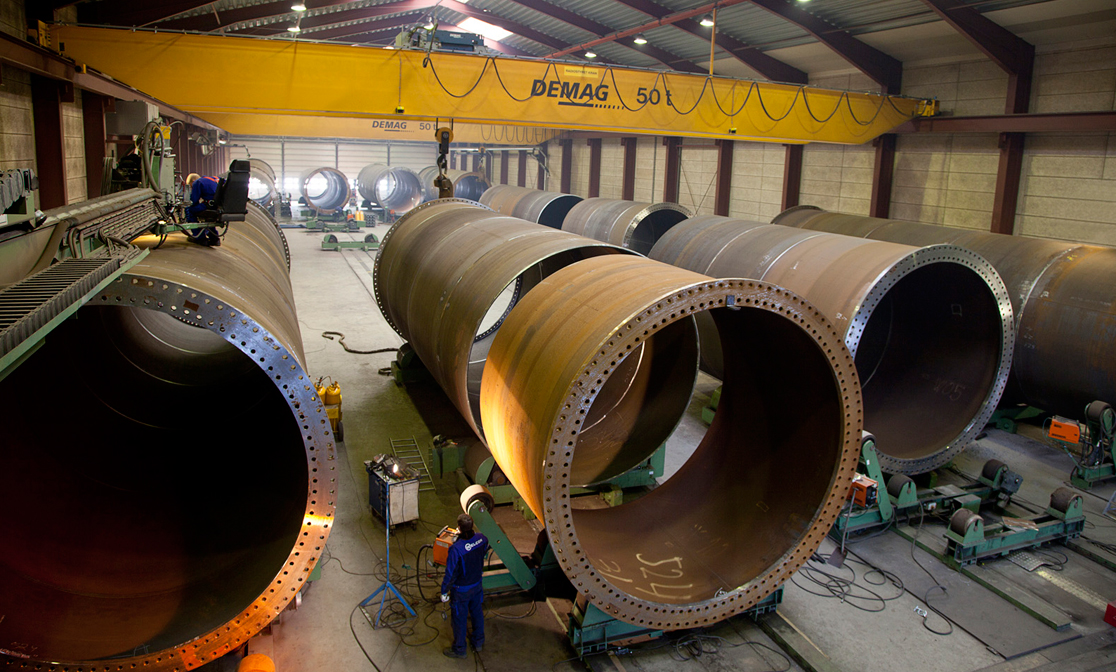 Steelcomp decided to build the world's most modern and advanced offshore tower manufacturing factory. In April 2018, the Taiwan Government has selected offshore wind farms with a total capacities of 3836 MW, 3000 MW of which need to realize some localization. Minimum requirements are the towers and foundations to be manufactured in Taiwan. To accommodate the Government policy and seeing the bright future of renewable energy, the Group decided to invest in tower manufacturing in Taiwan, to accommodate this mandate and also to penetrate other Asian markets.

Dr. Karl-Eugen Feifel, the Chairman of the Group, has been active in wind power market in China, acted as the President of Asia Region for a European wind turbine supplier in 1997-2004, and has accumulated profound experiences in manufacturing wind turbines and tower.

Currently, Steelcomp is now actively preparing to set up the factory producing the towers, slated to kick off the construction by the year's end, and start production of towers in the second quarter of 2020.